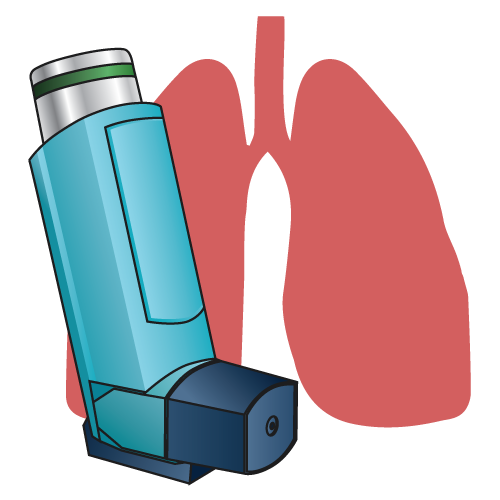 A 10 years old boy was seen in the clinic accompanied by his mother with the chief complaint of continous cough and cold since 2 months. The complaint would start from running nose, sneezing and then coughing leads to breathlessness. The complaints started with a stomach flu. During the attack, he had gasping respiration. Was diagnosed with asthma at the age of 4 years. Was taking Pulmicort almost on a regular basis as and when needed.

Generals: Appetite; Complete loss of appetite since 2 months. Desires Sweet and ketch up. Bowel habits: regular and would only drink 2-3 glasses of water per day. In the past had recurrent infection of cough and cold, with recurrent ear infection and tonsillitis.

The treatment was started with miasmatic medicine and taking into consideration the living parameters of the basement, homeopathic medicine one dose once a week was prescribed for four weeks. After 15 days mother reported that breathlessness was getting better. The child reported after a month feeling better and not taken a dose of pulmicort since then . Patient reported to have occasional cough and cold with continous improvement in his complaints. Patient has not suffered from any asthamatic episode since then as mother was in touch with me till long.