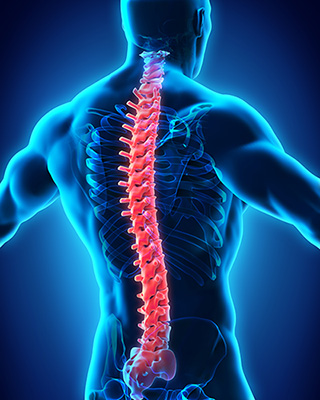 Mr S. visited the clinic with the chief complaint of backache since 1 year. Pain started all of the sudden. He was bending and then when he got up the pain started suddenly. The patient works in steel company and has to lift heavy stuff. Pain in lumber region extending down the right leg. Pain < sitting, walking, standing, on waking and > lying on painful side and massage. Patient also had a constant urge to pass urine. He had to stop the car while driving often in order to go to washroom.

Mentals: Aggressive by nature. Used to play Kabbaddi in India and used to go to gym. Used to fight physically with people when in controversy. When in anger, shouts and throws the things. Obstinate by nature. Has a feeling should be given respect by everyone. Prefers to be in a company. Cannot remain alone.

Mr. S. Was given a homeopathic medicine and during the course of treatment within two months reported 80% improvement in pain and stiffness and in urinary complaints.